The store will not work correctly in the case when cookies are disabled.

By Vehicle
By Dimension
50 YEARS OF

For over 50 years, K&N® has been an industry-leader in automotive filtration and technology—offering products to increase performance, protection, and longevity in thousands of vehicle applications for consumers worldwide.

In the early 1960s, two motorcycle racers, Ken Johnson and Norm McDonald (K&N), developed a ground-breaking new idea for an air filter—one that could perform under the demands of dusty, dirty off-road environments. After experimenting with numerous types of filter media, they discovered that an oiled cotton design allowed the filter to not only capture contaminants very efficiently, but also allowed it to be washed and reused, and the original K&N® High-Flow Air Filter™ was born. Five decades later, K&N® is still innovating industry-leading filtration technology, and offers outstanding protection for everything from top-fuel dragsters to commuter vehicles across the globe. 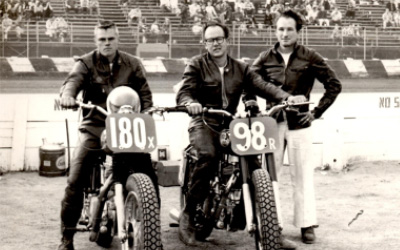 1952
Ken Johnson and Norm McDonald are both avid dirt-track racers in Southern California, and meet for the first time 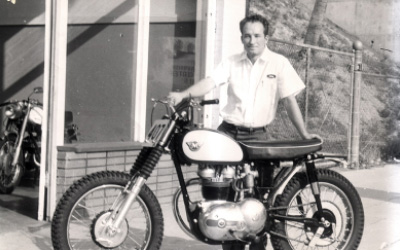 1957
Ken Johnson and Norm McDonald decide to go into business together, and open a motorcycle shop in Loma Linda, California 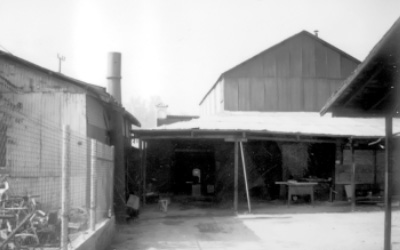 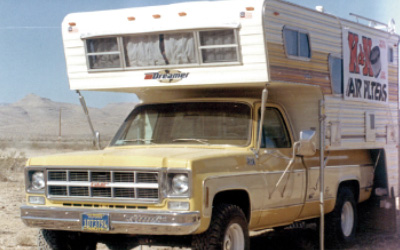 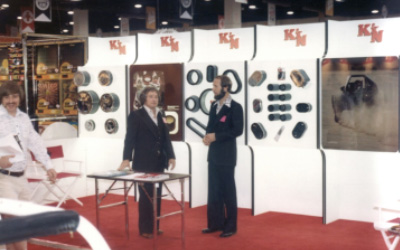 1972
Ken Johnson and Jerry Mall at the SEMA show 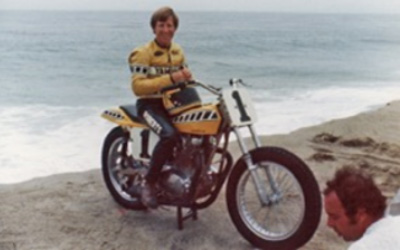 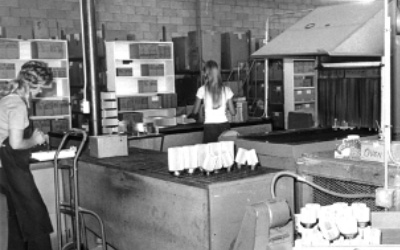 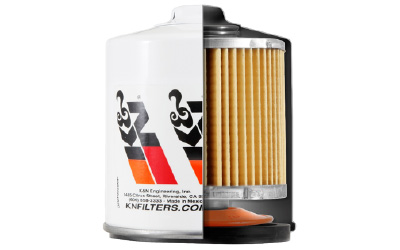 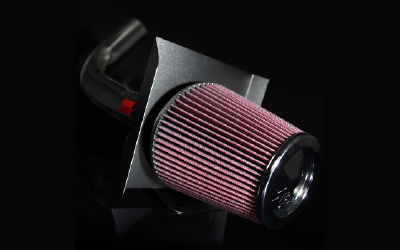 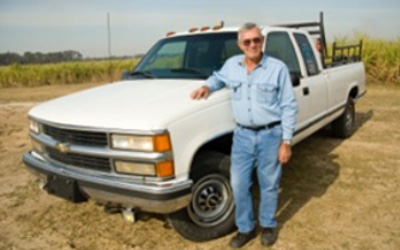 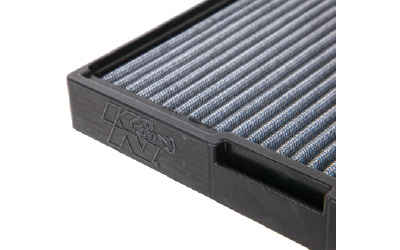 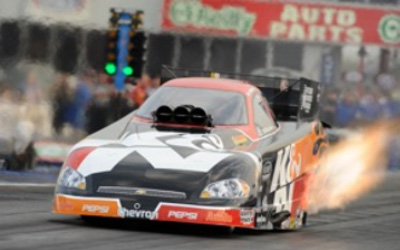 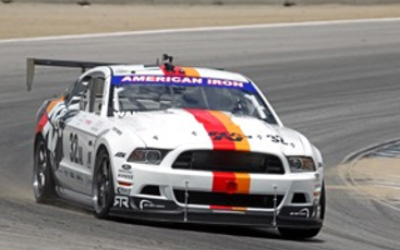 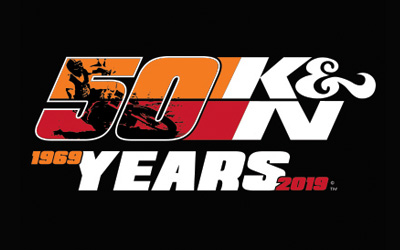 2019
K&N celebrates 50 years in business, thanks to loyal customers like you! 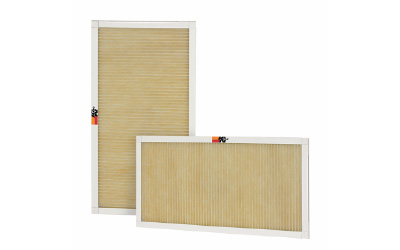 WHAT MAKES K&N THE BEST IN THE AFTERMARKET?

All K&N products undergo rigorous testing to ensure that they adhere to demanding quality standards. We stand behind our products with some of the most extensive warranties in the aftermarket. 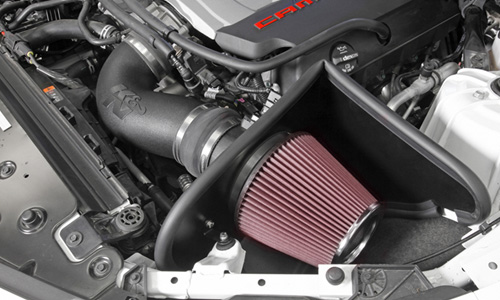 Horsepower and torque claims are based on testing of an actual vehicle on a dynamometer before and after a K&N product has been installed. Horsepower/torque testing is performed on Dyno Jet 248 and SuperFlow 880E dynamometers, which measure actual brake horsepower and torque at the wheel(s) receiving power from the drive train. For most intake systems, dynamometer charts are available on the individual product pages under “Resources”. 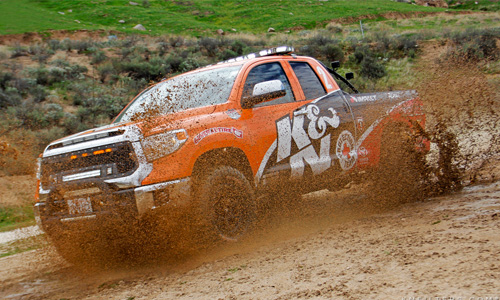 In addition to performance air filters, K&N® manufactures a variety of other protection and performance products, including air intake systems, oil filters, fuel filters, cabin air filters, and home air filters. Over the course of five decades, we’ve built a reputation for exceptional quality and customer service that millions of customers trust. 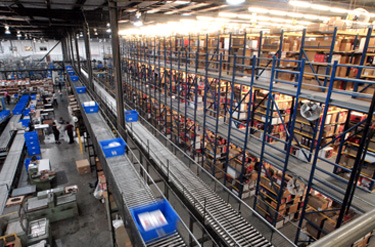 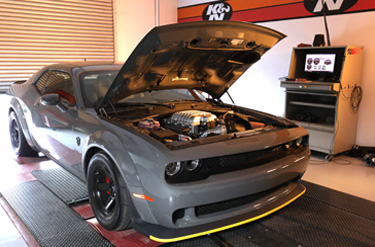 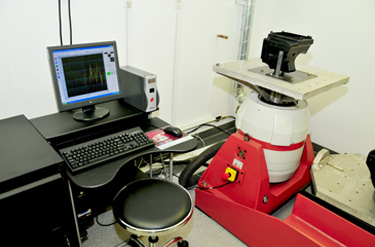 K&N is a proud partner of many prominent sports organizations, including NASCAR, NHRA, and many others. To view all of our upcoming events, please view our events schedule.
VIEW EVENTS SCHEDULE

For any product related questions, please send us a message:
[email protected]